My journey from pregnancy to Gold

Jess made it look easy, but the reality of training to get her body back to Olympic fitness after having her first baby was anything but, as she reveals here…

Everyone remembers that heroic moment at the Beijing World Championships in 2015 when Jess won heptathlon gold. The media attention was incredible, with The Guardian heralding the achievement as “the mother of all comebacks, 13 months after the birth of her son,” and BBC Sport celebrating her “display of immense focus and fortitude”.

What they didn’t see was the pressure and struggle Jess experienced on the journey to getting there, which she shares with us now.

“I doubted myself and constantly questioned whether I could do it”

“In those final few weeks before Reggie arrived, I wanted to be sure I had precious time with him once he was born, but I was also conscious I needed to carefully plot a way back into training around his needs.

“In my head, I was planning to bring him down to the track every session, and he would watch mummy quietly from his buggy. Fast forward a few months and this didn’t exactly work out the way I’d planned…

“It turns out babies don’t really have many moments of calm, and as a new mum, every little sound he made distracted me and I couldn’t stop myself going straight over to check on him. Not exactly the best way to train!”

My trackside baby crèche clearly wasn’t working, so I had to put a new plan in place. I set up a home gym in my garage, and whenever he was having one of those unpredictable naps (when you’re never quite sure how long they’ll sleep) I would slip in a quick training session.

“Training was incredibly tough. My body wasn’t working like it used to, my speed had disappeared and the sessions were harder than they’d ever been.

“I doubted myself and constantly questioned whether I could do it and if it was going to be worth it – all alongside the awful, persistent ‘mummy guilt’. But I kept pushing on.

“I definitely remember having one moment that broke me and changed me. I had the longest night with Reggie, where he just wouldn’t settle, and was awake every 45 minutes. Then I got up Sunday morning and dragged myself to do hill runs with the group. I found it so hard, and was at the back of the pack the whole time. After that session, I broke down crying on my coach, asking myself and him, ‘what am I doing?’.

“When I got home and had time to think and clear my head, I realised that I’d never get another opportunity like this again. I told myself that I’m going to do it, and I’m going to do it properly. And that became my mantra.”

“Every time I was training and away from Reggie, I made sure that I trained as hard as I physically could because those moments away from him had to be 100% worth it. I wasn’t going to do it half-heartedly."

“A few months later, we were creeping closer to the Worlds and I was finally beginning to find good form. I made the Great Britain team and was due to go to Beijing."

“The worst morning of my life was when I had to hug Reggie and say goodbye to him for two weeks. I completely broke down. The thought of being away from him for that long and that far away absolutely broke my heart. But, I wanted Reggie to be able to look back and see what his mummy had achieved, so I knew I had to go."

“I flew out there and put on the performance of my life over those two days of the heptathlon and I won gold. I still can’t believe it to this day because it was my biggest challenge and the one I’m most proud of."

“Seeing Reggie’s little face when mummy came home with a big gold medal really completed me. Of course, he had no idea at the time what it meant, but one day he will.”

6 sporting heroes inspiring me this summer 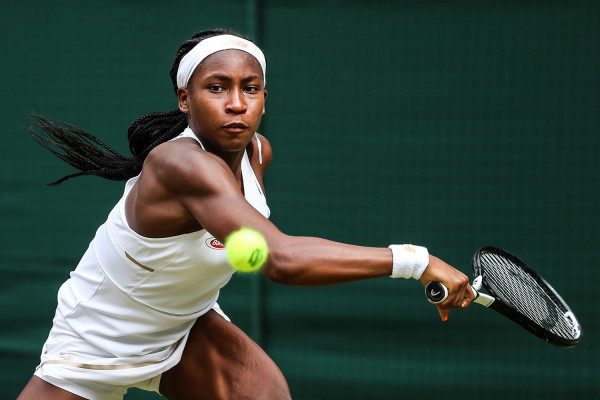 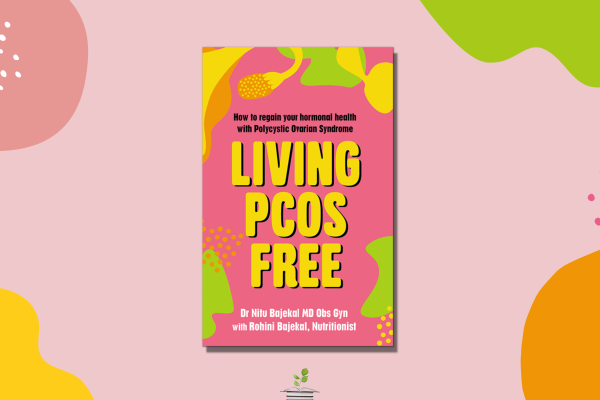